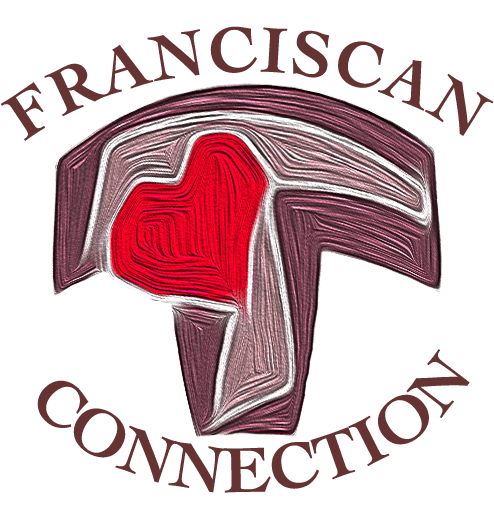 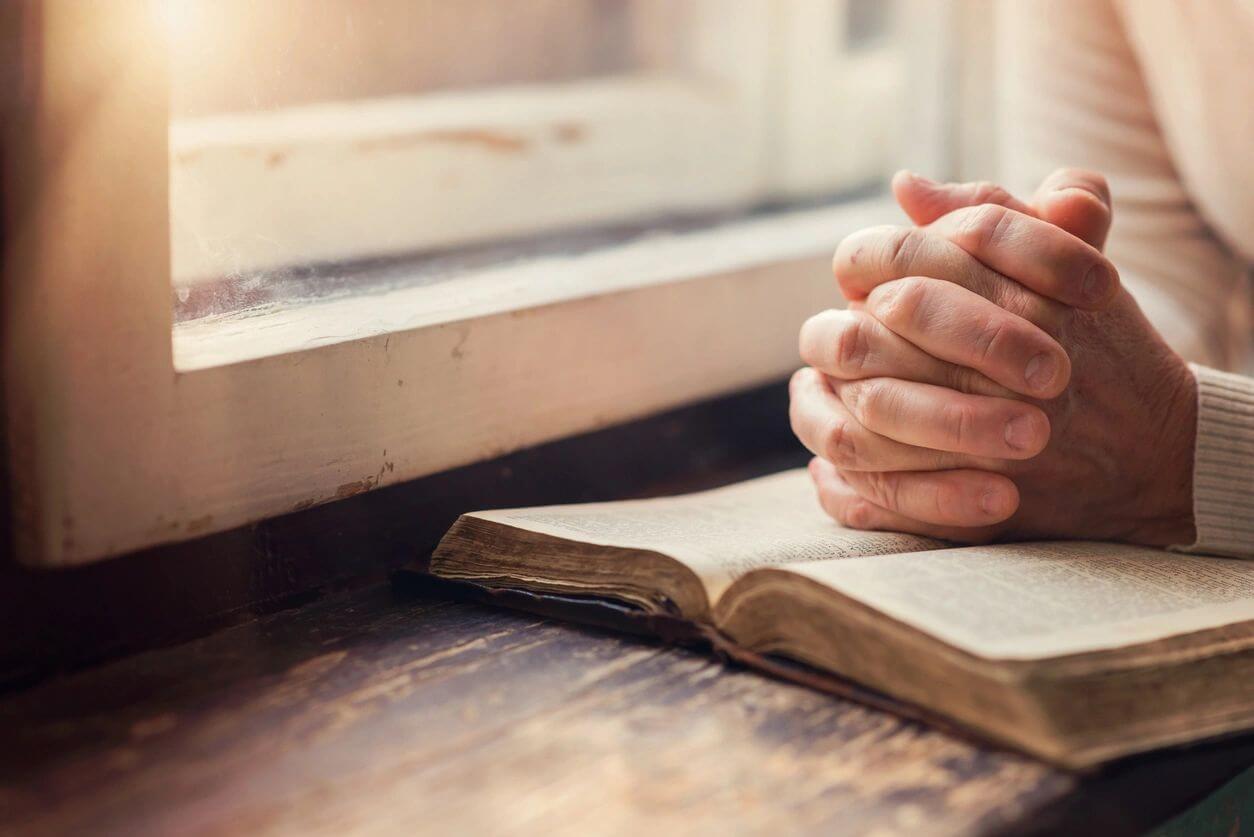 Can YOU Believe?: 2nd Sunday of Easter- Sunday of Divine Mercy

On the evening of that first day of the week, when the doors were locked, where the disciples were, for fear of the Jews, Jesus came and stood in their midst and said to them, “Peace be with you.” When he had said this, he showed them his hands and his side. The disciples rejoiced when they saw the Lord. Jesus said to them again, “Peace be with you. As the Father has sent me, so I send you.” And when he had said this, he breathed on them and said to them, “Receive the Holy Spirit. Whose sins you forgive are forgiven them, and whose sins you retain are retained.”

Thomas, called Didymus, one of the Twelve, was not with them when Jesus came. So the other disciples said to him, “We have seen the Lord.” But he said to them, “Unless I see the mark of the nails in his hands and put my finger into the nailmarks and put my hand into his side, I will not believe.”

Now a week later his disciples were again inside and Thomas was with them. Jesus came, although the doors were locked, and stood in their midst and said, “Peace be with you.” Then he said to Thomas, “Put your finger here and see my hands, and bring your hand and put it into my side, and do not be unbelieving, but believe.” Thomas answered and said to him, “My Lord and my God!” Jesus said to him, “Have you come to believe because you have seen me? Blessed are those who have not seen and have believed.”

Now Jesus did many other signs in the presence of his disciples that are not written in this book. But these are written that you may come to believe that Jesus is the Messiah, the Son of God, and that through this belief you may have life in his name.

Most westerners have become accustomed to a world of visible information. Researchers have discovered that some learn best when information is presented visually, while others learn by doing.  There are also those who seem to take great pride in insisting that they should see things for themselves. Through the capabilities of technology, we can search the bottom of the sea, the vastness of outer space, or the inner workings of the human heart. This same technology can be used to deceive, cover up, and convince us that we are exploring something real when in reality, it only exists in our imaginations and a computer program. Even with advanced technology safeguards in place, we still experience a great effort to control the flow if information and influence our perceptions of reality, in our political world, and with events of war taking place on the other side of the world.

Obviously, these advancements were not part of the world in which Jesus or the early disciples lived. But our forebears did live in a culture where deception and lying were present, part of the daily life in their society. Trying to establish the truth was a challenge. Had Jesus really risen from the dead, or did his disciples steal the body and just claim that he had risen?

The gospel for this second Sunday of Easter comes from John’s gospel, and is trying address the questions of how those who had not experienced personally the resurrection of Jesus, or not even known anyone had done such a thing, could believe that Jesus had risen from the dead.

Unlike the other gospels, John’s gospel does not contain a Last Supper/Passover account. Instead, John precedes the passion and death of Jesus with a farewell address. As part of this address, Jesus says, “My peace I leave with you; my peace I give to you. Not as the world gives do I give it to you. Do not let your hearts be troubled or afraid. You heard me tell you, ‘I am going away and I will come back to you.’ If you loved me, you would rejoice that I am going to the Father; for the Father is greater than I.” (John 14:27-28) Later in that discourse, Jesus again addresses the disciples, “You also are now in anguish. But I will see you again, and your hearts will rejoice, and no one will take your joy away from you. On that day you will not question me about anything.” (John 16:22-23a) In the text for this Sunday, John describes how Jesus has fulfilled what he said in that farewell address.

The gospel text is composed of two almost identical appearances of the risen Lord. Both appearances take place on the first day of the week. The disciples are gathered, the doors are locked, Jesus appears in their midst, he greets them with the greeting of peace, and he shows them the wounds of the crucifixion. The repetition of these details draws attention to the ways the two appearances are different. Perhaps the most noticeable difference is the absence of Thomas in the first appearance. When he his told by the others that Jesus has appeared to them, he refuses to accept their testimony. He states that even if the others have seen the risen Jesus, he will not believe unless he can not only see but touch the wounds. Thus, the second difference in the two appearances is that in the second one, Thomas is invited by Jesus to touch the wounds of the crucifixion. The third difference is the kind of response the disciples and Thomas have to the presence of the risen Christ. In the first account, the disciples are filled with joy. In the second appearance, Thomas responds with a statement of faith in Jesus as his Lord and his God.  The last difference is in the way the appearance impacts those beyond the event itself. In the first incident, Jesus commissions the disciples to be instruments of God’s forgiveness. In the second appearance, Jesus refers those who believe, but have not had the kind of experience that Thomas and the disciples have had, and still believe — Jesus calls them blessed.

Throughout the gospels, Jesus is critical of those who seek some sign as proof of his authority to cast out a demon, do some work that is forbidden on the sabbath, or forgive sins. But here, in order to help Thomas to believe, he returns to the disciples, who are still gathered in a locked room. He speaks to them a greeting of peace, and he invites Thomas to touch not just his body, but the nail marks and the wound in his side, so that Thomas will believe.

2.      What are some of the things that might be going on within Thomas for him to say to the other disciples that he will never believe unless he probes the marks of the crucifixion for himself?

3.      What do you think the week between the two appearances of Jesus was like for Thomas, and for the disciples?

4.      Are you surprised that Thomas is still with the disciples after his statement of disbelief in their testimony?

5.      If Jesus had appeared to the disciples earlier, why do you think they are still gathered behind a locked door?

6.      In both appearances, the first thing Jesus says to the disciples is, “Peace be with you.” Why do you think it is important that the disciples hear Jesus greet them in this way?

7.      Can you imagine the first time you come face to face with God and the first thing you hear God say to you is “Peace be with you!” What would be your reaction to that greeting?

8.      Have you ever talked openly with God about any time you have had doubts or fears? Why?

9.      Can you take some time to talk to God openly of your need for peace, Jesus’s response to Thomas in this gospel, or whatever arose within you from this gospel?

← Looking in the wrong places? Easter Sunday
Come To Breakfast With Me: Third Sunday of Easter →